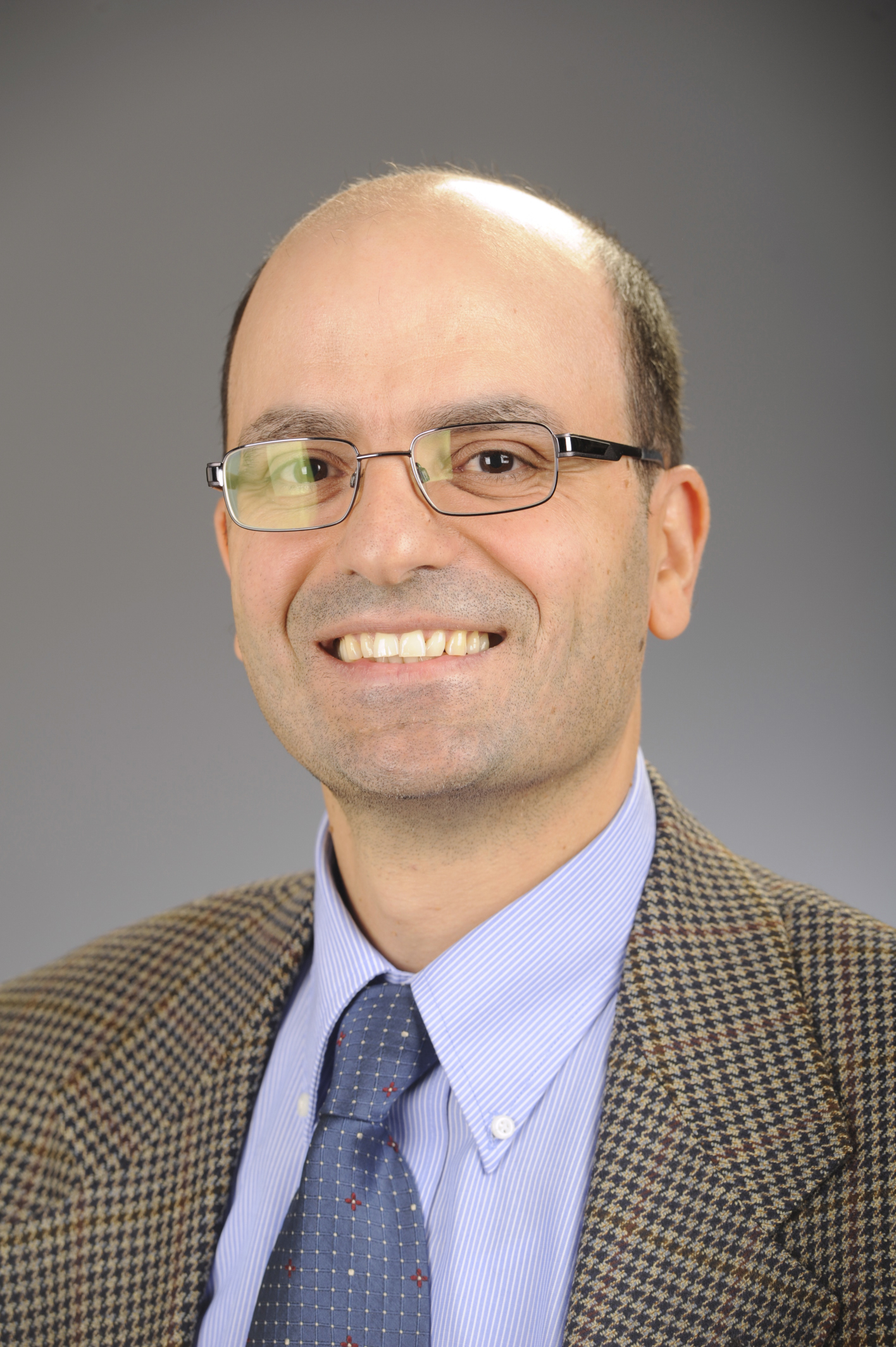 Dr Fadi Massoud received his medical degree from the University of Montreal in 1992, and completed his internal medicine residency and geriatrics fellowship at the Universities of Montreal and McGill in 1997.  He then did a research fellowship in cognitive impairment at the Sergievsky Center at Columbia University in New York under the supervision of Dr Richard Mayeux.

Between 2000 and 2015, Dr Massoud worked as staff geriatrician at the University of Montreal Health Center (CHUM).  He currently is staff geriatrician at Centre Hospitalier Charles Le Moyne and the Institut de Gériatrie de Montréal.  He is associate professor of medicine in the Department of Medicine at the University of Montreal.  His main topics of interest are cognitive ageing and dementia.  He is member of the Quebec Consortium for Alzheimer’s Disease and Related Neurodegenerative Disorders.  He participated in the Second Canadian Conference on Antidementia Guidelines in 2004 and in the Canadian Consensus on the Diagnosis and Treatment of Dementia in 2006, 2012 and 2019.

Dr Massoud is regularly invited to speak in continuing medical education activities.  He has published several abstracts, peer-reviewed papers, and book chapters in the field of cognitive impairment.  He is co-author with Dr Alain Robillard of the book « La Maladie d’Alzheimer » (Annika Parance Eds) published in 2013.