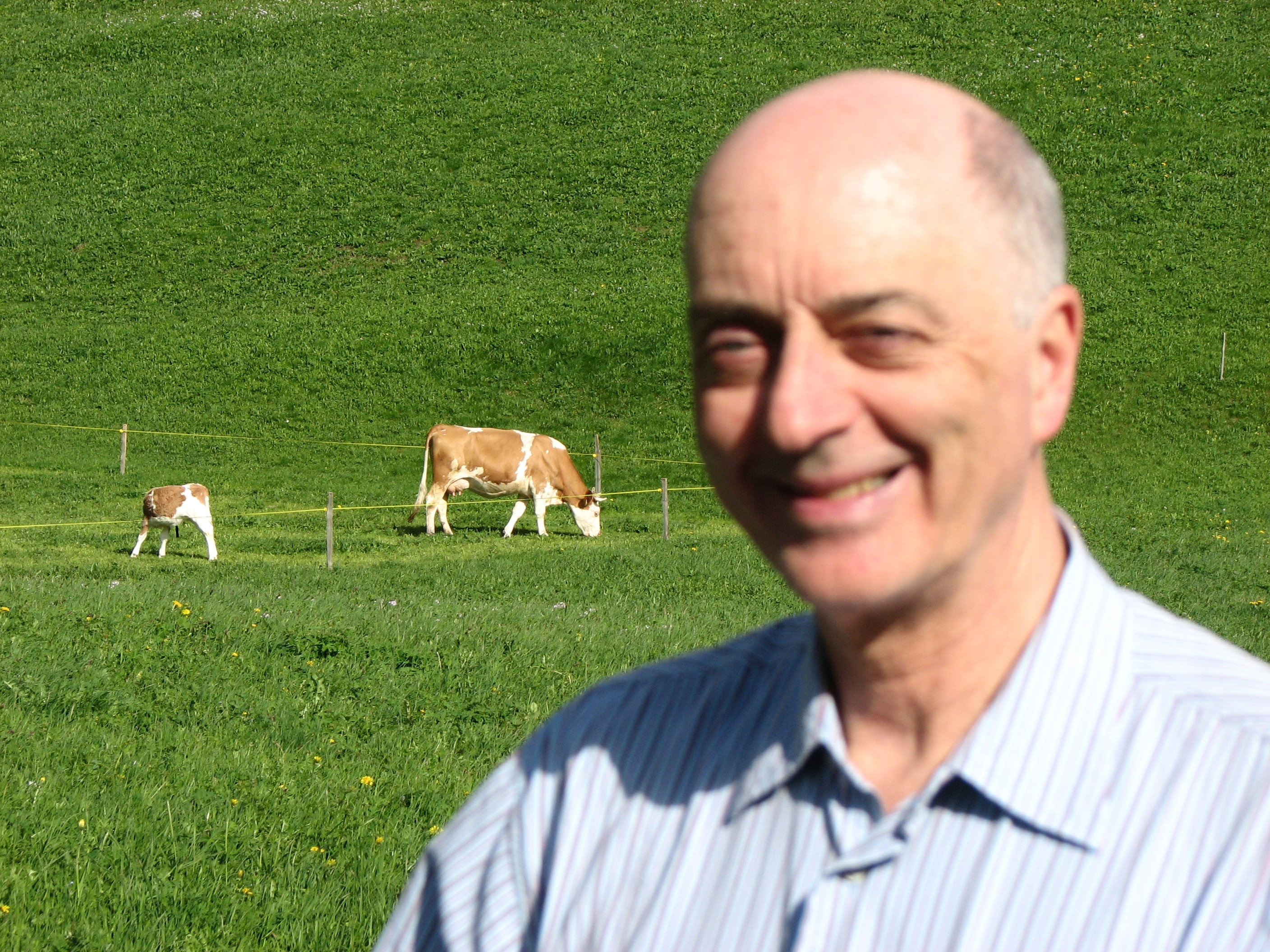 Dr. Emmett Francoeur is a community-based pediatrician in Montreal, Quebec, Director of the Child Development Program and Medical Director of the Developmental Behavioural Pediatric Services of the Montreal Children’s Hospital. He is also the Executive Associate Chair of the Department of Pediatrics. He is an Associate Professor of Pediatrics at McGill University and a clinical researcher in areas of memory development in children, and is interested in the developing field of child psychopharmacology.

As Past President of the Canadian Pediatric Society, he has been involved in the initiation and maintenance of many national programs for the benefit of Canadian children. He also is on the Directing Council of the Center of Excellence for Early Child Development. He retains the designation of Founder of Developmental Behavioral Pediatrics at the Royal College of Physicians and Surgeons of Canada. He is married to Patricia O’Connor, Consultant at CFHI , and is the father of 37 year old twins, Maeve and Conall, a Family Medicine Physician and Pediatric Intensivist respectively. He tries to uphold the tenets of Healthy Active Living by playing tennis and hockey, dancing, and cycling as much as possible.