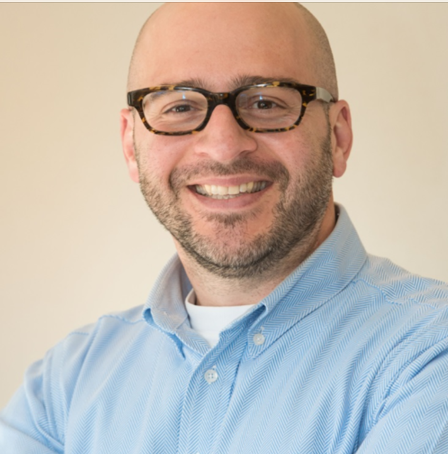 Dr. Maniatis was program director for McGill’s Internal Medicine Residency Training Program from 2003-2014, during which time he adapted the program to integrate the duty hour regulations that were being newly adopted in Quebec. He won the Royal College’s Program Director of the Year Award in 2011, the CAME Certificate of Merit Award from the Canadian Association for Medical Education in 2010, as well as numerous other local teaching awards at the MUHC.

Dr. Maniatis is active in the Royal College of Physicians and Surgeons of Canada. He is the current chair of the Specialty Committee in Internal Medicine and a member of the Internal Medicine Examination Board. He also served as a member of the Residency Accreditation Committee from 2013-2019. He has participated actively in working groups on duty hours, resident fatigue, implementation of Competence by Design, and the development of the new Canadian Excellence in Residency Accreditation (CanERA) standards. He is a member of the subcommittee of the Awards Committee that adjudicates nominations for the Royal College’s annual Program Director of the Year Award and the Kristin Sivertz Resident Leadership Award. Dr. Maniatis has been an external reviewer for numerous programs for accreditation purposes across Canada since 2016 and, in 2017, served as an advisor to an international program seeking international accreditation.