Associate Professor
Pediatrics
McGill University
Preetha Krishnamoorthy completed her residency at the Montreal Children’s Hospital in 2000, including one year as Chief Resident (1999-2000). She went on to complete a fellowship in Pediatric Endocrinology and has been staff in the Division of Pediatric Endocrinology at the MCH since 2003. Dr. Krishnamoorthy is heavily involved in medical education at both undergraduate and postgraduate levels. She is the Director of Pediatric Undergraduate Education at McGill. She won the Paige and Bernard Kaplan Award for excellence in teaching in 2004. She was given the Osler Award by McGill Medicine’s graduating class of 2012, and was named to the Faculty Honour List for Educational Excellence. She is one of the recipients of the 2016 CAME Certificate of Merit Awards. 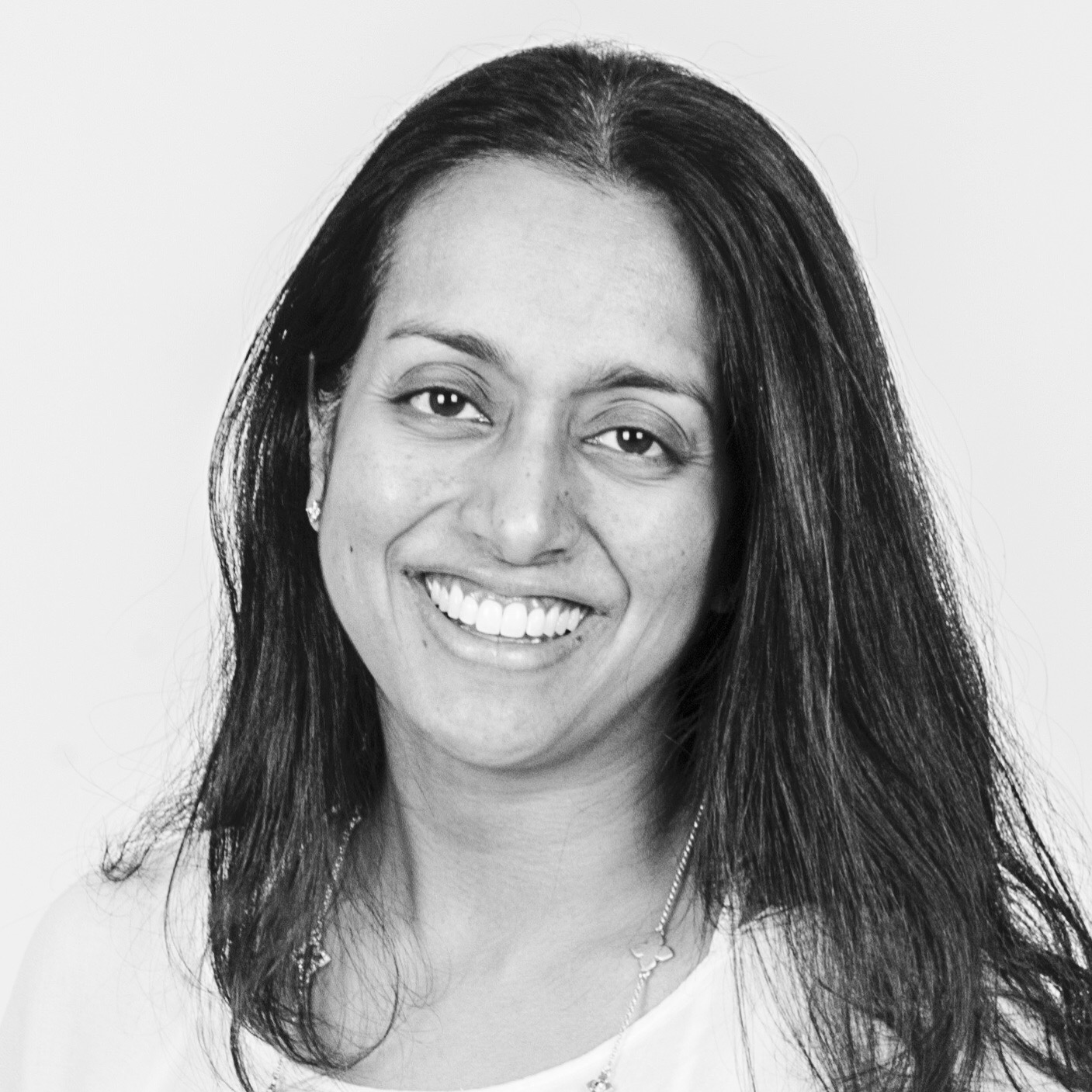